As Vietnam fans out above Hanoi towards the Chinese and Lao borders, it attains its maximum width of 600km, most of it a mountainous buffer zone wrapped around the Red River Delta. This wild, remote region contains some of Vietnam’s most awe-inspiring scenery, sparsely populated by a fascinating mosaic of ethnic minorities. Most visitors gravitate to the northwest, where the country’s highest mountain range and its tallest peak, Mount Fan Si Pan, rise abruptly from the Red River Valley. Within its shadow lies Sa Pa, a former French hill station and the base for trekking through superb scenery to isolated minority hamlets. To the east of the Red River, Bac Ha’s major draw are the Flower Hmong, whose markets are great fun. These two towns – and the historic battlefield of Dien Bien Phu, the site of the Viet Minh’s decisive victory over French forces in 1954 – are the most visited places in the north. From Dien Bien Phu, it’s worth considering the scenic route back to Hanoi, passing though Son La, with its forbidding penitentiary, and Mai Chau, with its gorgeous scenery. 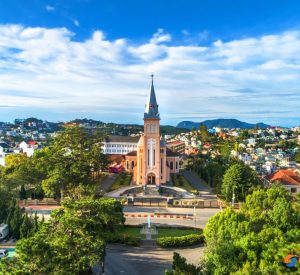 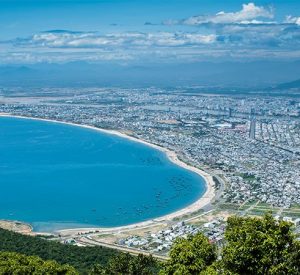 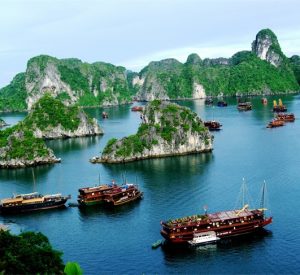 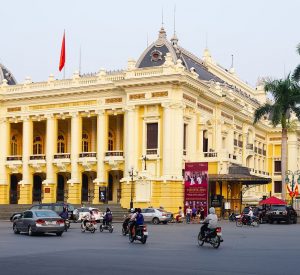 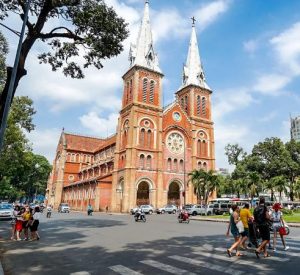 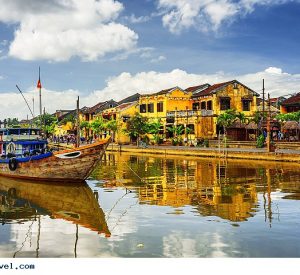 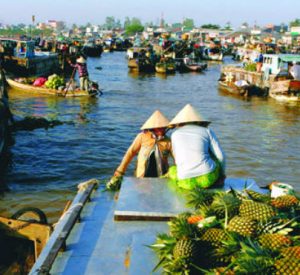 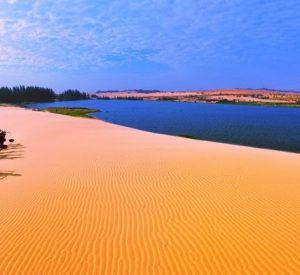 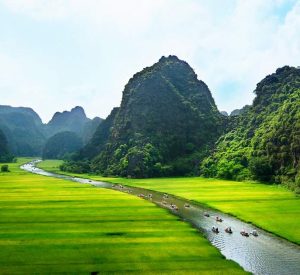 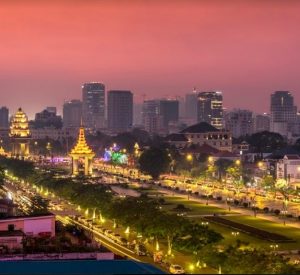 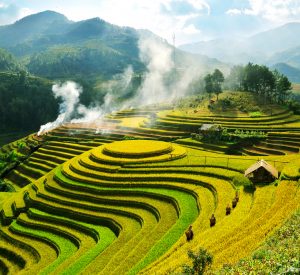 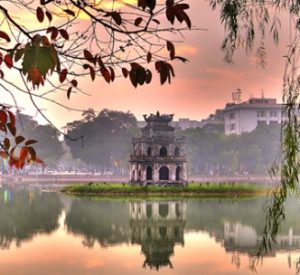 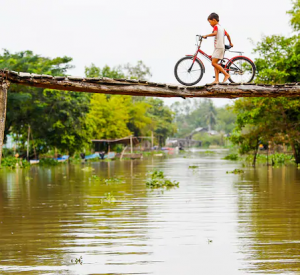